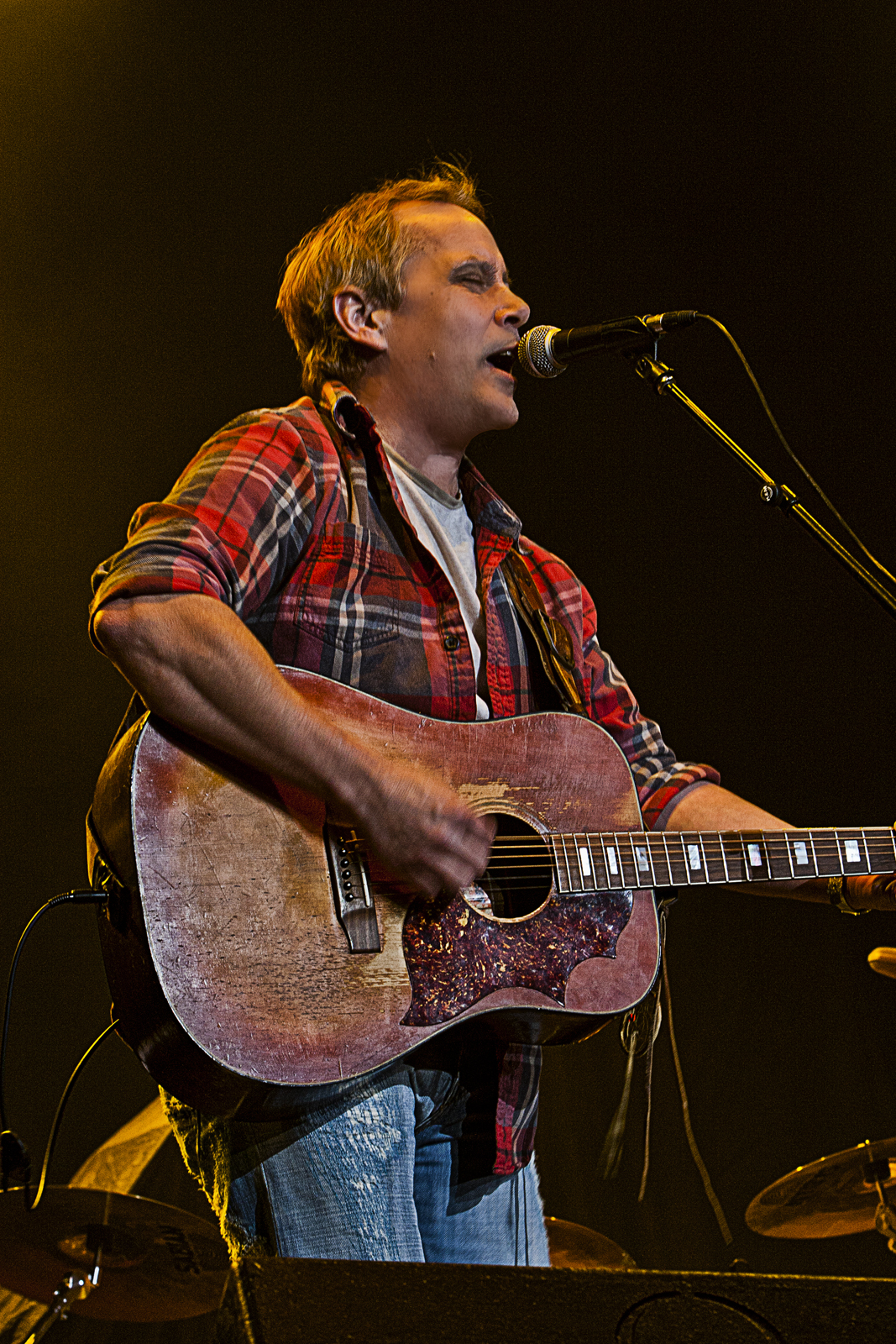 He’s more Mellencamp then Merle. His lyrics champion the ‘Blue Collar Hero’ in a manner that resonates of Springsteen and other roots rock legends, but it is in the country music format that Charlie Major finds his home.

Rising to the forefront of the Canadian Music scene in the early to mid-nineties, Charlie had a heyday at radio as he became the first Canadian artist in history to score six BDS #1 hits off of his debut album. Nine more chart topping hits would follow, and Charlie would crisscross the world headlining tours and connecting with his fans at fairs and festivals.

But as the old saying goes “fame comes with a cost” and it wasn’t long before a major US label signed Charlie, moved him and his family to Nashville. The head of the label told Charlie his sound needed to change and become “more country.” The marketing department thought his records might sell better in the US if he appeared on the album cover in a Stetson, and added more fiddles and steel guitars to his edgy songs. What the label did not know was that even though Major might sell out concerts, he was not the type of guy who ‘sells out’ his career. Charlie’s integrity to remain true to his fans, himself and his music was immovable and so he relinquished the dream of the big US record deal and returned to his homeland where he continues to be embraced.

Years later Charlie is as successful as ever, he headlines his own tours and pairs up with the likes of ZZ Top to rock arenas full of fans from coast to coast. He has sold nearly half a million records in Canada alone and won 3 Juno Awards and 7 CCMA’s, but you wouldn’t know it to meet him, and he would not tell you. He wears the cloak of humility, just like the hardworking folks that he represents in his music.

Truly a Canadian legend and one of the accomplished ‘nice guys’ in the game, Charlie would not have it any other way. Charlie was inducted into the Canadian Country Music Hall Of Fame in 2019.