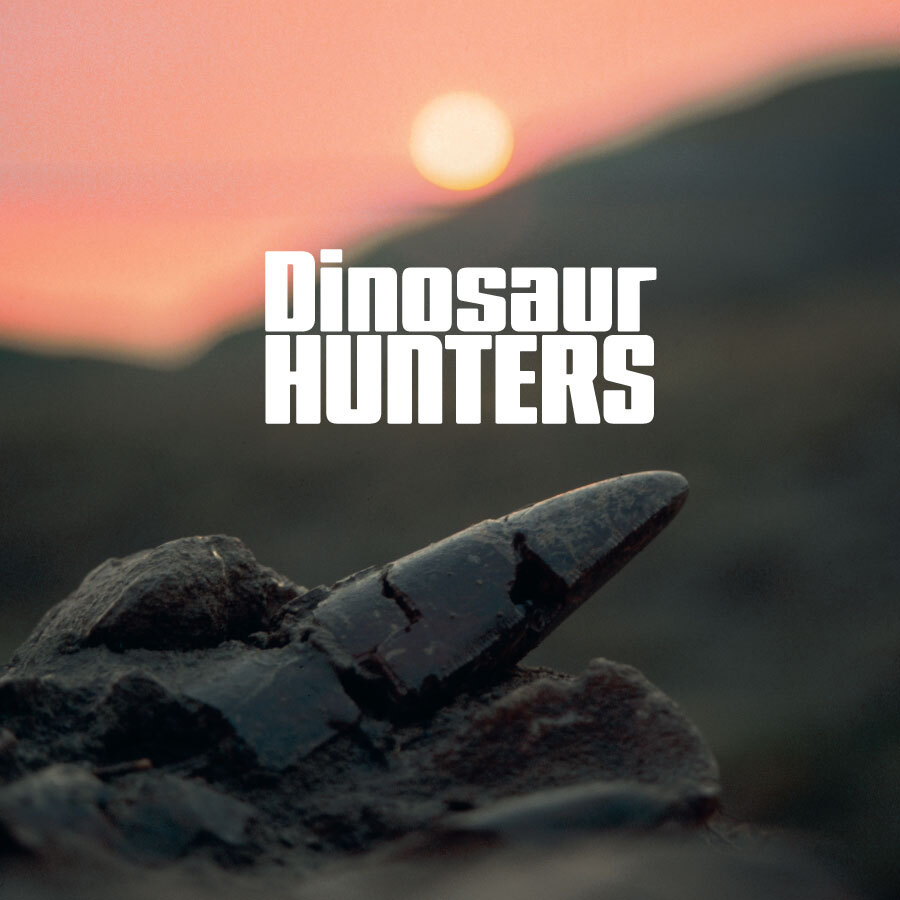 The earth hides many secrets. Something strange is unfolding. Something that began more than 60 million years ago.

Watch “Dinosaur Hunters” a 30-minute documentary that follows the story of Scotty, the world’s largest T. rex, from first evidence through excavation and into continued research today.

The film plays everyday at 2:00 pm at the Royal Saskatchewan Museum until Labour Day Monday, September 5.