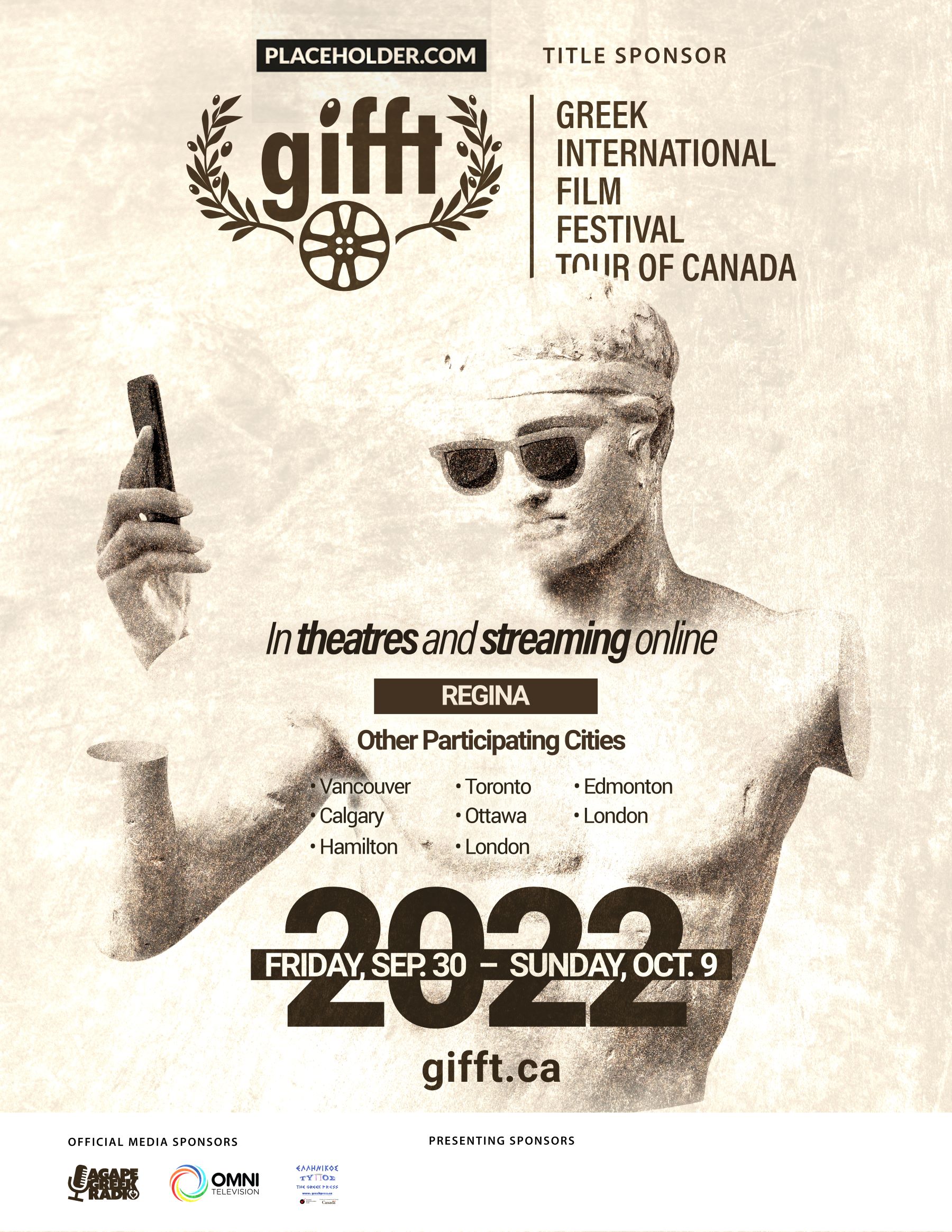 GREEK TO ME (Short film – Comedy)

Katherine, an American, is so excited for her first trip to Cyprus!  Christina, a first generation Greek American, comes over to teach her some basic Greek phrases.  Things get weird from there.

An elderly former singer decides to return to his career but he comes up against his past, the choices that shaped him as a character and Toronto.

Contains language and some alcohol comsumption

AT THE AIRPORT (Short film – Comedy)

On a small Greek Island, Prokopis is the only employee of the local airport.

In 2004, audiences looked on in disbelief as the Greek National Football Team, who had never won a match in a major tournament became the unlikeliest of European Champions.  The architect behind this unprecedented triumph was team coach “King” Otto Rehhagel.