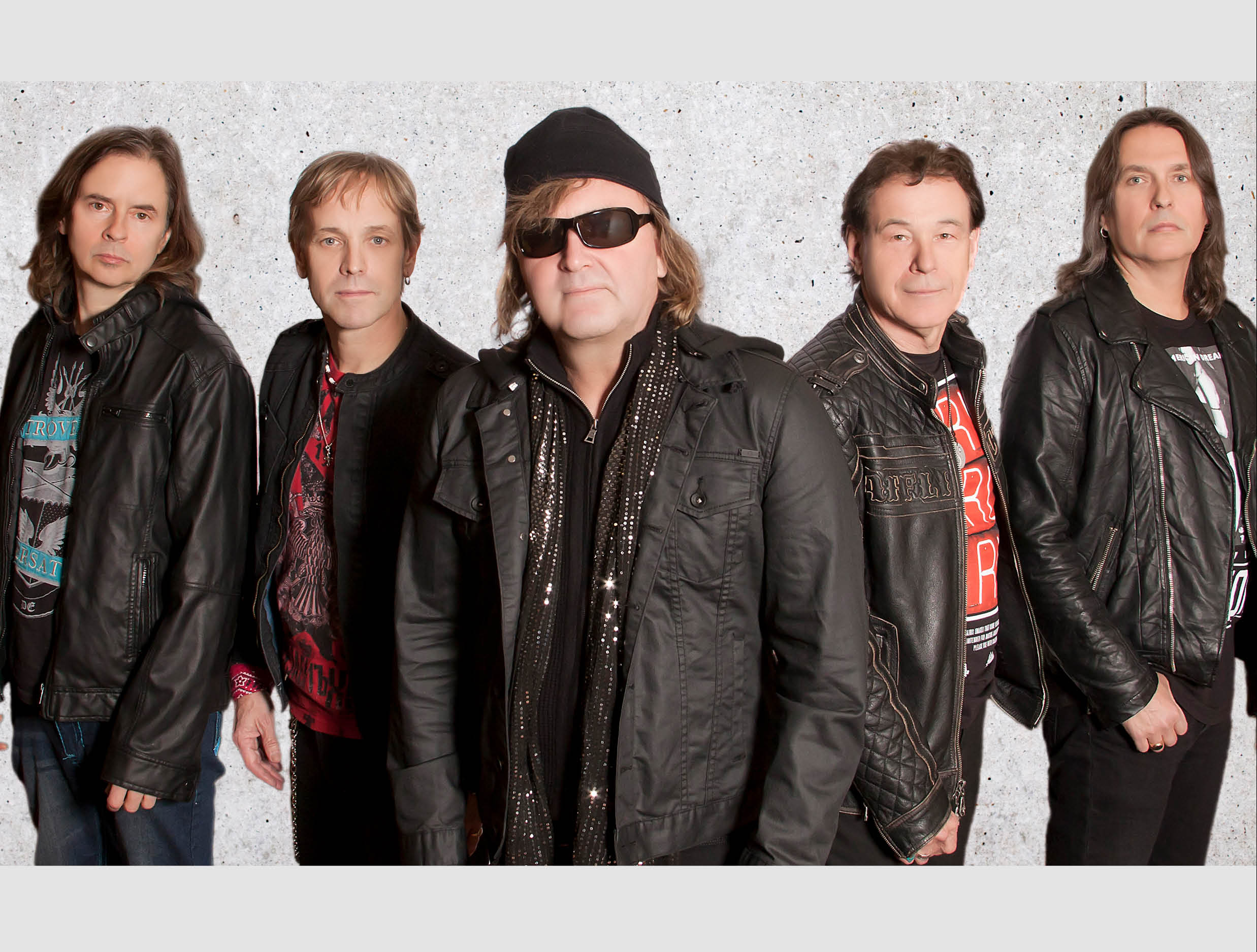 Honeymoon Suite emerged in the middle of the ’80s playing muscular album-oriented rock that earned them a significant audience in Canada, not to mention a following in the U.S.A. Their peak arrived in 1986, when “Feel It Again” reached number 16 on the Canadian charts and 34 on Billboard, but they continued to have hits in Canada until the early ’90s and wound up reuniting at the dawn of the 2010s, launching a steady career as a legacy act during that decade.

When the band formed back in 1981 in Niagara Falls, the group understood that Niagara Falls was a wedding destination so they named their band Honeymoon Suite.