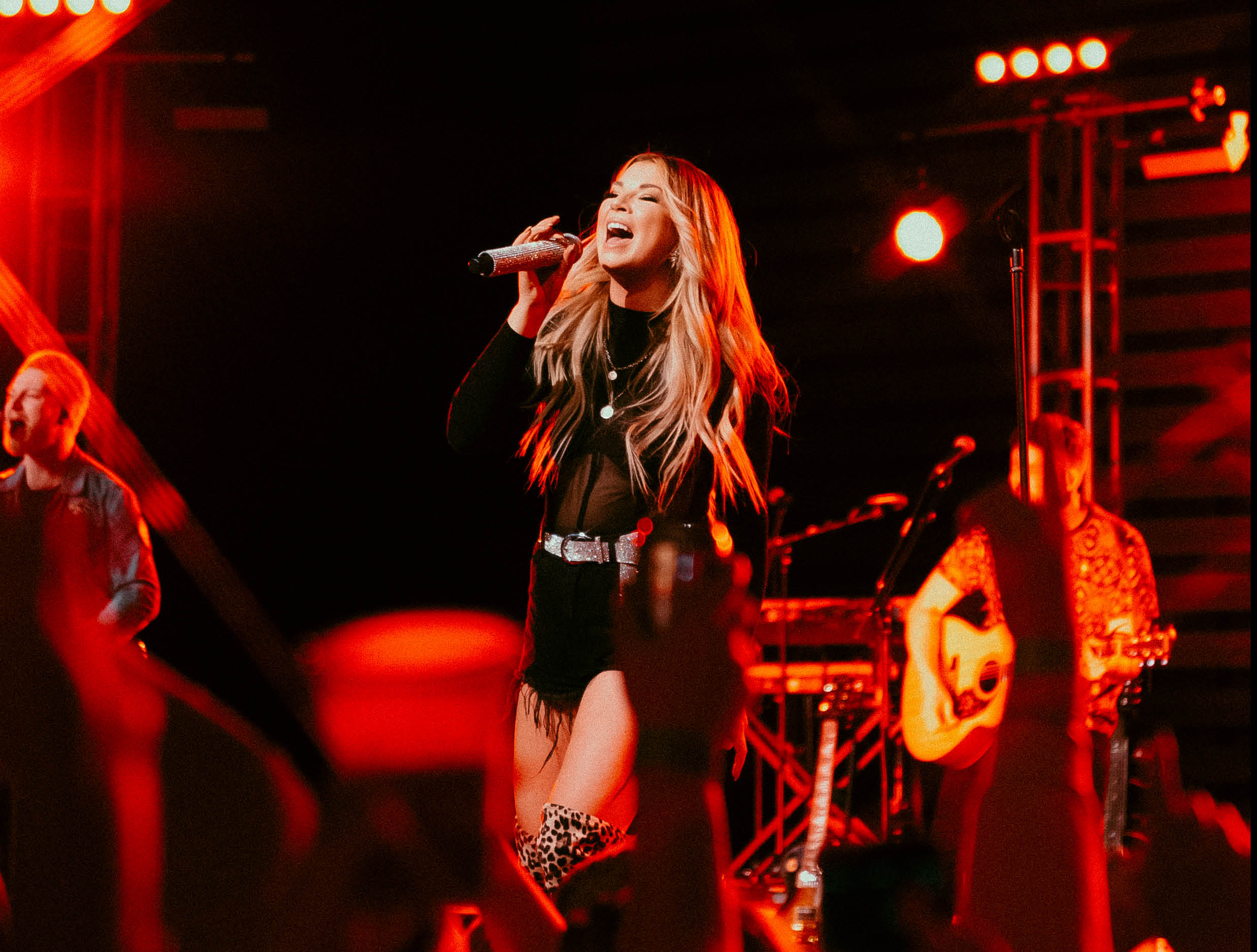 An internationally celebrated artist, Jess Moskaluke continues to break barriers in the country music world with her big voice, pop-infused hooks and sonic versatility. The first Canadian female country artist since Shania Twain to achieve CRIA Platinum single status with the hit ‘Cheap Wine and Cigarettes’, Moskaluke has since gone on to earn CRIA Gold certifications for ‘Take Me Home’, ‘Kiss Me Quiet’ and a nod for her feature on Paul Brandt’s ‘I’m An Open Road’. She was also notably the first Canadian female country artist since 2008 to have a song in the Top 3 with ‘Drive Me Away’, and has notched another SIX Top 10 hits in addition to that including her first ever NUMBER ONE ’Country Girls’. The 2017 JUNO Award winner for ‘Country Album of the Year’, Moskaluke is also the 2018 CCMA Award winner for ‘Album of the Year’, a three-time consecutive CCMA ‘Female Artist of the Year’ Award winner – the first resident of Saskatchewan in the history of the awards to achieve this title. Jess is set to perform her hits and some new music for the fans on her Mapdot tour this Fall.

VIP Packages are available for existing ticket holders to purchase at Jessmoskaluke.com