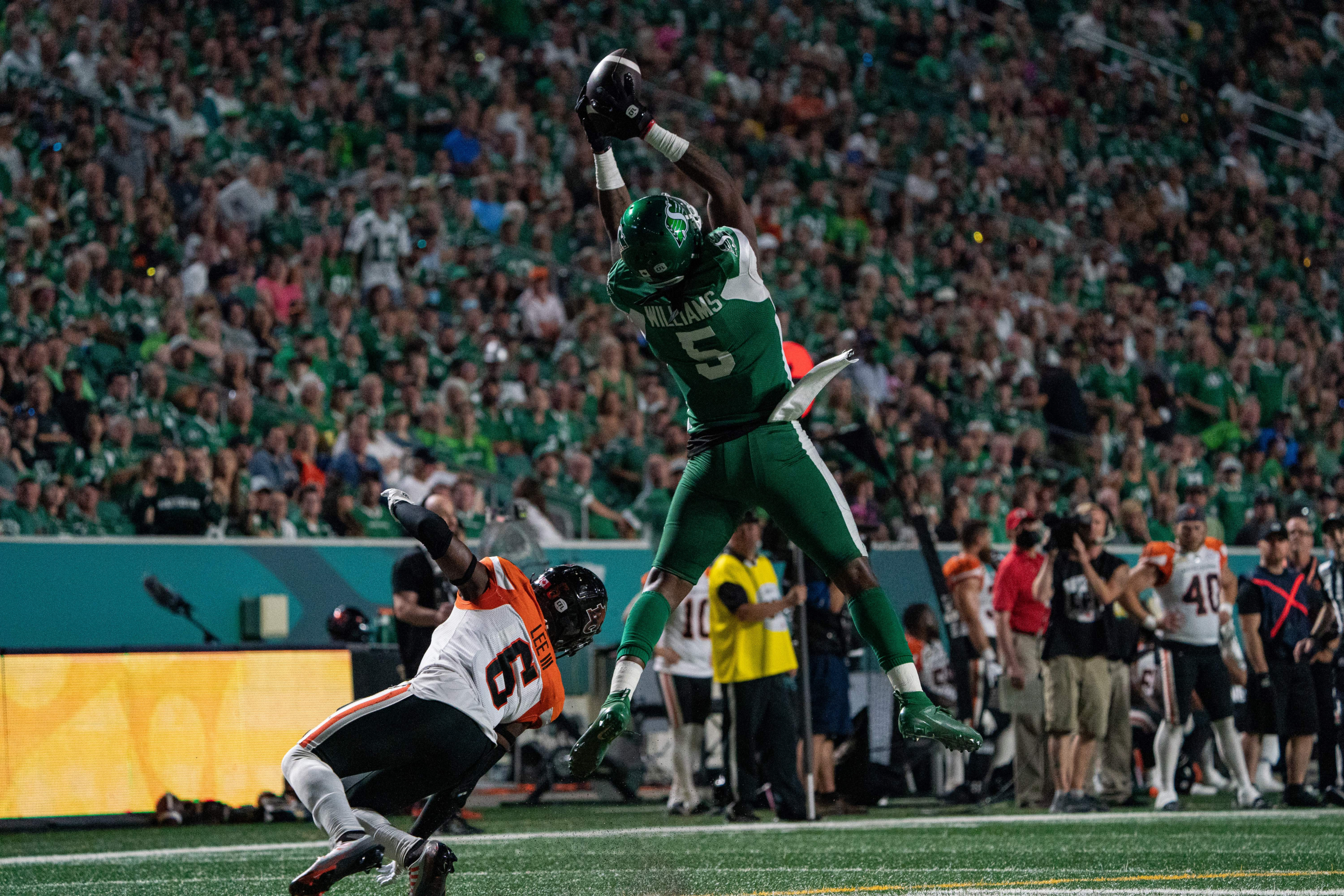 West division rivalries are renewed early in the 2023 CFL season, as the hometown Saskatchewan Roughriders get set to host the BC Lions in the first of two pre-season contests.

Fans will be offered the chance to get an early look at both sides, as training camp draws to a close and the meaningful season peaks on the prairie horizon. The Lions were one club that the Green & White enjoyed success against in 2022, as their front-running defence managed to shut down the Lions high-flying passing game on two occasions.

You can’t show your Rider Pride all season-long, if you don’t start with this exciting game!