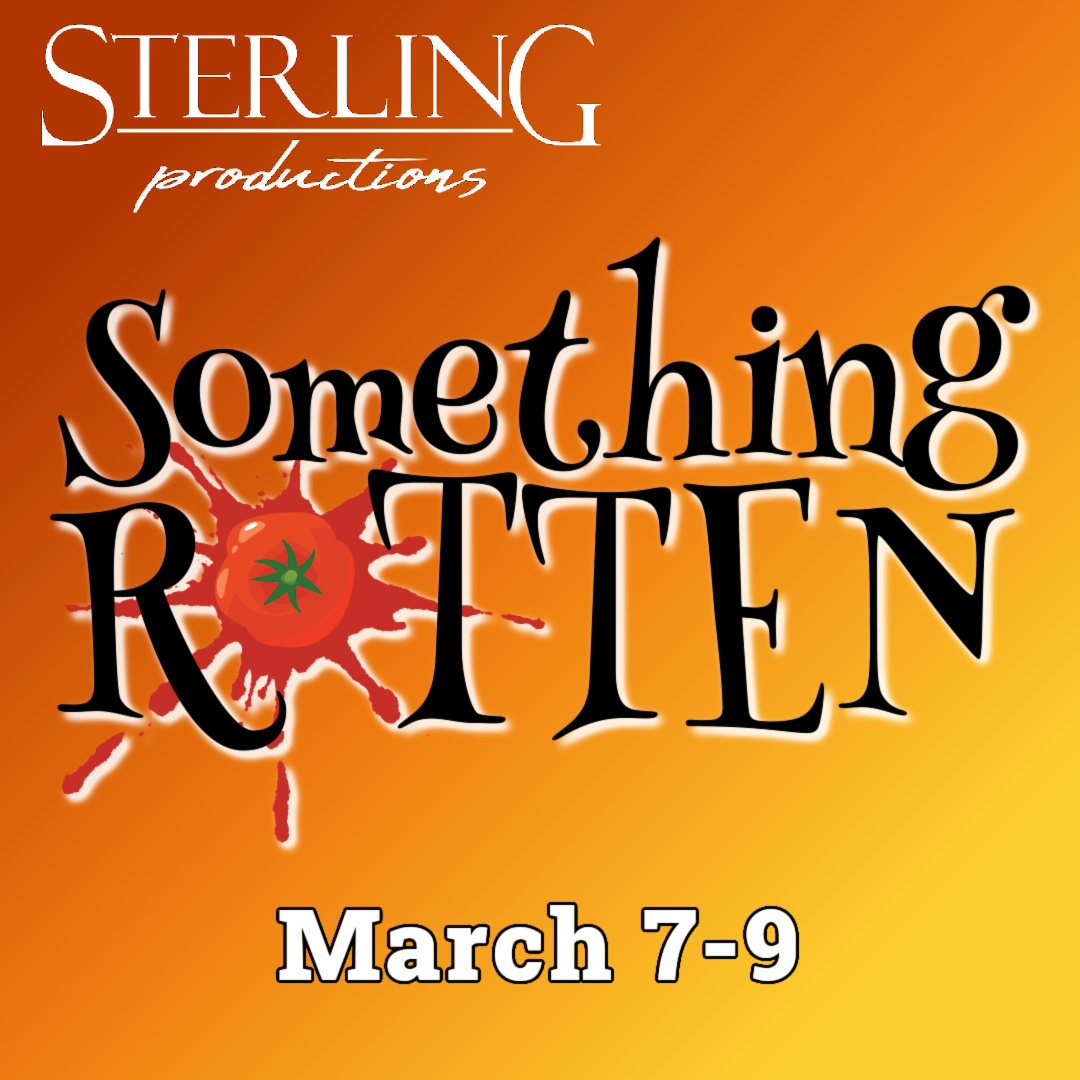 Welcome to the Renaissance and the outrageous, crowd-pleasing musical farce, Something Rotten. Created by Grammy Award-winning songwriter Wayne Kirkpatrick, and successful screenwriters Karey Kirkpatrick and John O’Farrell, Something Rotten was lauded by audience members and critics alike, receiving several Best Musical nominations and hailed by Time Out New York as “the funniest musical comedy in at least 400 years”.

Something Rotten! is a historical fiction, musical comedy. Nick and Nigel Bottom are two brothers who run a failing theatre troupe in the year 1590. The brothers are desperate to write a hit play but are stuck in the shadow of that Renaissance rockstar known as “The Bard.” When a local soothsayer foretells that the future of theater involves singing, dancing and acting at the same time, Nick and Nigel set out to write the world’s very first musical. But amidst the scandalous excitement of opening night, the Bottom Brothers realize that reaching the top means being true to thine own self…and all that jazz.