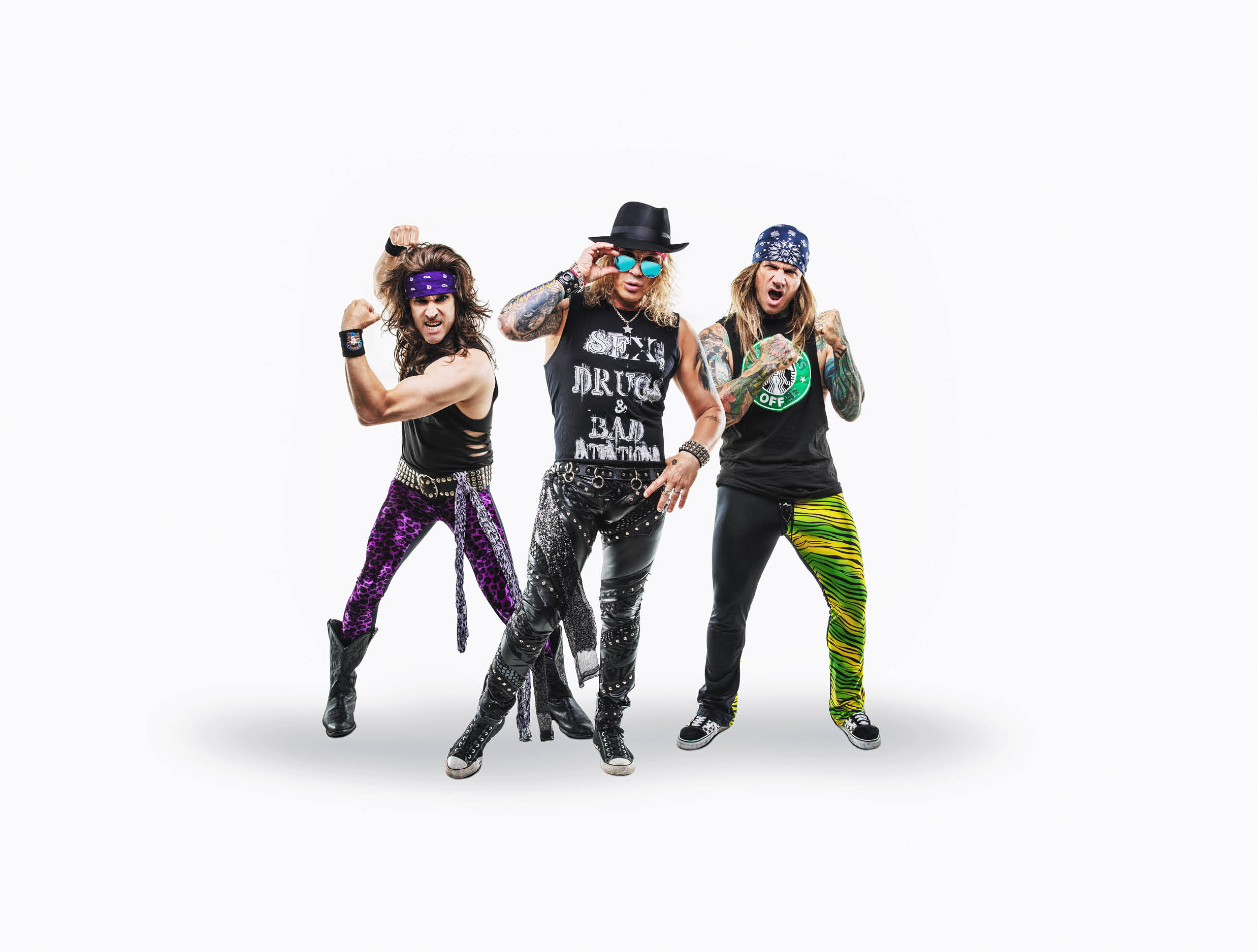 For the uninitiated, Steel Panther was formed in 2000. Hailing from Los Angeles, the epicenter for rock n’ roll in all its debauchery and glamour, Steel Panther has established themselves as the world’s premier party band, melding hard rock virtuosity with parody and criminally good looks. Steel Panther is a global phenomenon with four full-length albums, touring across the world, platinum-level You Tube status and high-profile television appearances such as Jimmy Kimmel Live, Larry King Now, and FOX NFL Sunday.