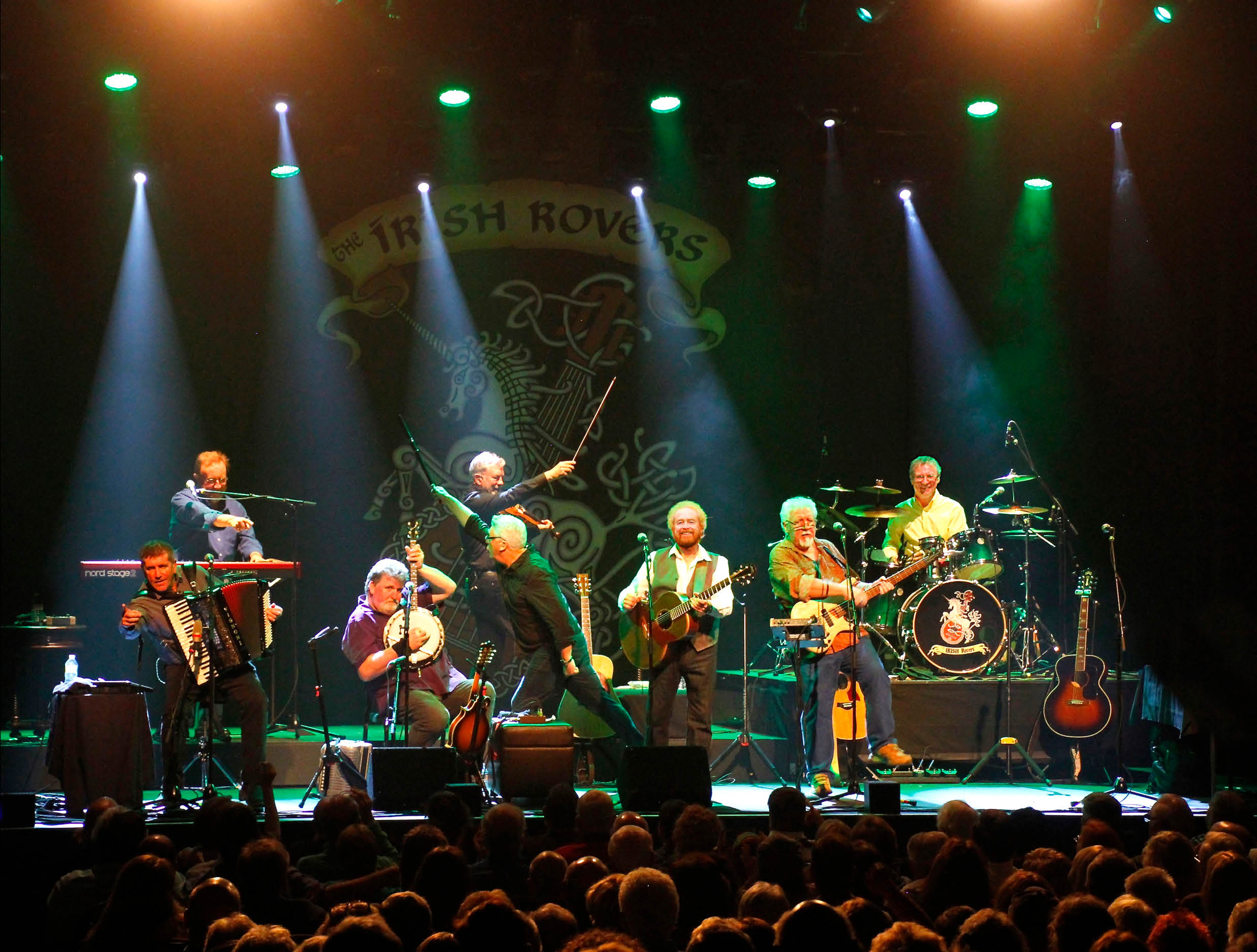 Honoured as one of Ireland’s greatest exports by EPIC, the Emmigration Museum in Dublin, these legends of Irish music began last year by hitting Spotify’s VIRAL TOP 50 in both the US and the UK/ Ireland, and ended it with recording a new album, No End In Sight. They included their original 1977 version of The Wellerman, with new verses added, plus a new anthem for our time, Hey Boys Sing Us A Song, which was inspired by frustrations of the last two years. VIDEO: https://youtu.be/vHH5-W3-FTA

Canada has been home to The Irish Rovers since the early 60s and their first international hit, The Unicorn. They went on to twenty years of international television shows and many more hits. Millar says, “It’s been a bit odd, being from both Ireland and Canada. At times I’ve felt like a man with no country.” This lead to the song, Band Without A Country from their 2020 album Saints And Sinners which tells the history of this ‘band from god knows where!’. VIDEO: https://youtu.be/ly4ubkByY7k

The Irish Rovers return to our stage in 2023 for the ultimate night of Irish Music. Get ready for a rollicking night of hits, and hilarious stories from their life on the road!

$40 plus service fees and taxes