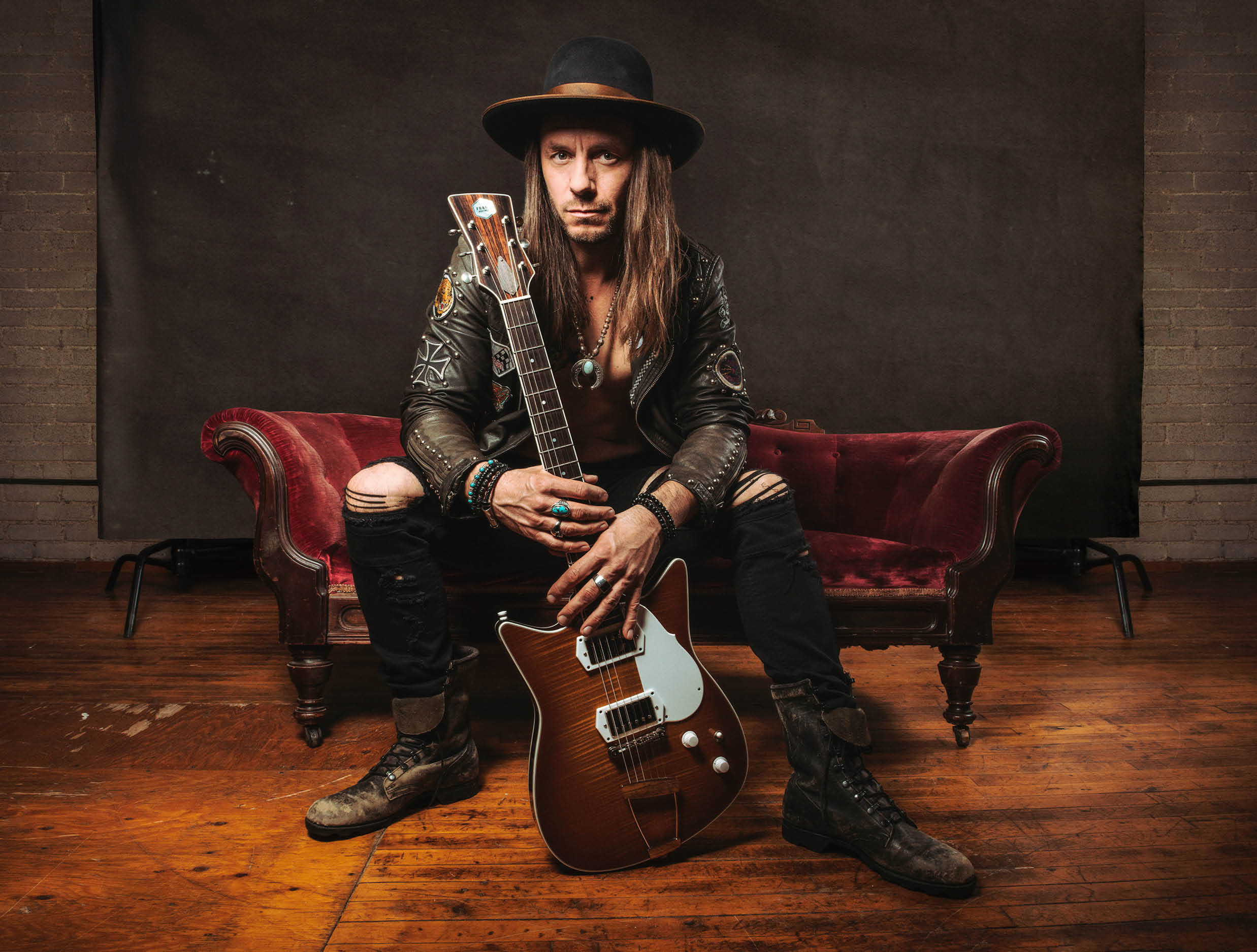 The Legendary Life Of Tom Petty

Juno award-winning recording artist Clayton Bellamy will take you through an evening of songs and stories from one of the greatest singer/songwriters who ever lived: Tom Petty. Petty sold millions of records and topped the charts with songs like “Learning To Fly, “American Girl” and “Don’t Come Around Here”. From The Heartbreakers, The Travelling Willburys, to his solo material and collaborations with Bob Dylan, George Harrison and Stevie Nicks, Tom Petty’s music has moved generations of listeners. The Legendary Life of Tom Petty is a fully immersive concert and multi-media experience that will take you on a journey through his incredible story, starting with his humble beginnings in Florida to becoming one of the greatest rock and roll icons of all time. Petty’s life is told through powerful music and more powerful stories from the heart-warming to the heartbreaking, delivered passionately and expertly by Bellamy and his talented band. There is simply no better way to experience the music of Tom Petty live! A must-see for Petty fans and rock fans alike.

ABOUT CLAYTON BELLAMY:
Clayton Bellamy is a JUNO award-winner and a 4-time CCMA Award winning member of the platinum selling country group the Road Hammers. He is also a mesmerizing singer, a spectacular guitar player, the SOCAN songwriter of the year, a producer, and a television host. Bellamy is a Tom Petty super-fan whose own career was influenced by the authenticity and honesty of Petty’s music and lyrics. In The Legendary Life of Tom Petty, Bellamy channels the energy and spirit of Petty in a live performance that is straight from the heart.