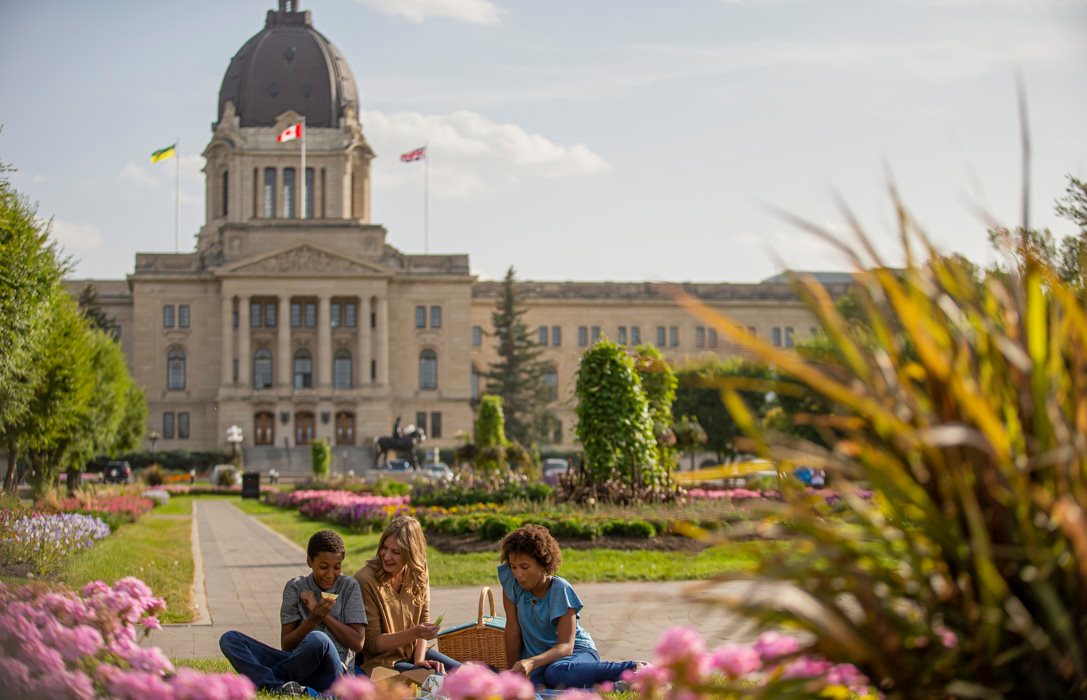 The RCMP Heritage Centre will be hosting a special production of John Coulter’s “The Trial of Louis Riel” for the play’s 56th Anniversary. Presented by RielCo Productions, there will be evening and matinee performances over eight days in August. The play – a re-enactment of one of Canada’s most famous trials – is the longest continuously-running historical drama in North America.

Louis Riel is an historical Canadian figure whose name continues to stir up passionate debate 136 years after his death. Born in Saint-Boniface, Red River Settlement in 1844, Riel led two popular Métis governments, is considered the father of Manitoba, and was a central figure the Red River and North-West resistances in 1870 and 1885 respectively. Riel was tried in Regina for high treason for his role in the 1885 Resistance to Canadian encroachment on Métis lands. He was found guilty and executed at the North-West Mounted Police barracks (now RCMP Academy, Depot Division) on November 16, 1885. Once dismissed as a rebel, Riel is now considered a Canadian hero – a passionate and renowned Métis leader who spoke up and fought to protect his people from the Canadian government.