Home Events Concerts Wannabe – A Tribute To The Spice Girls 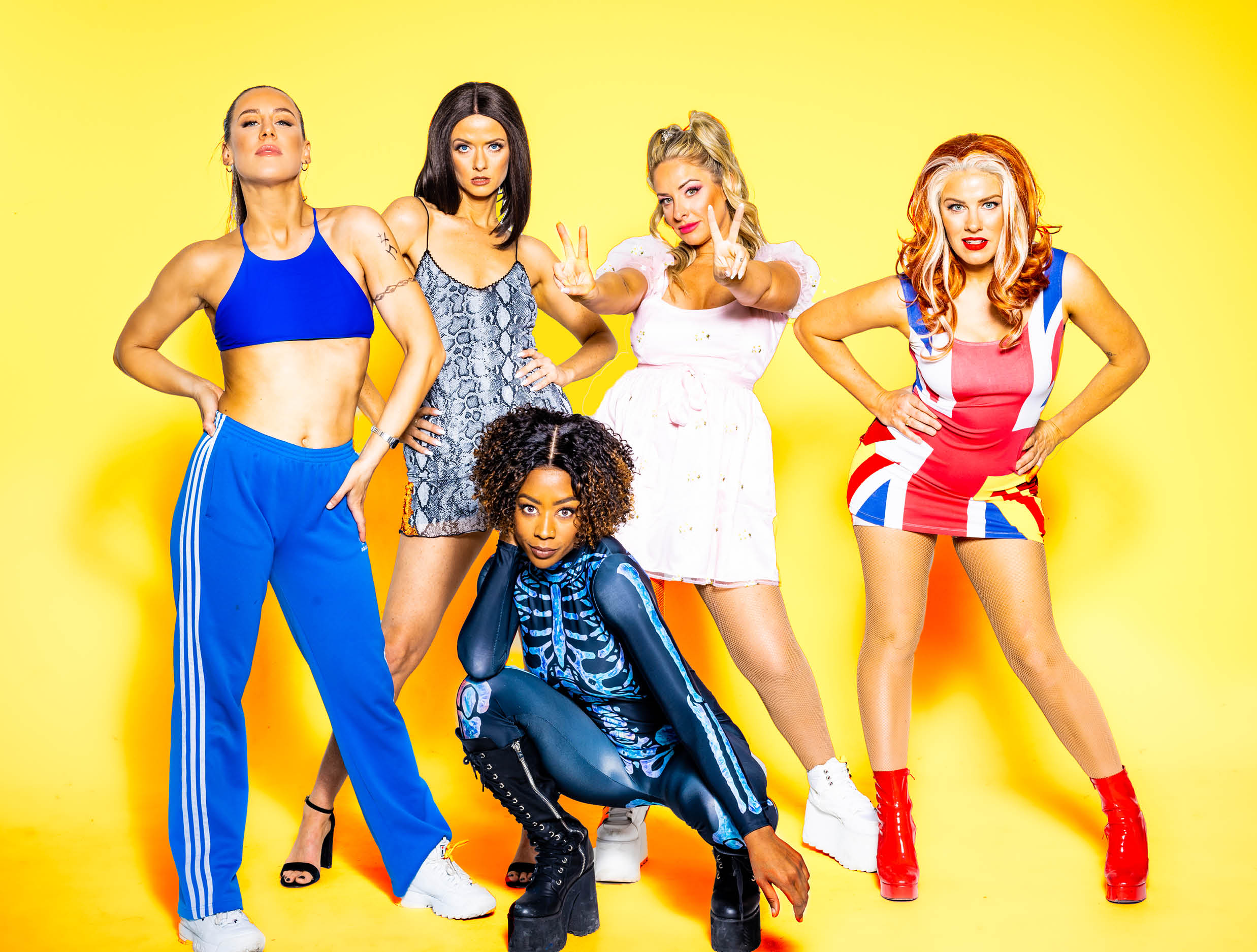 Wannabe – A Tribute To The Spice Girls

Wannabe has been thrilling audiences and blowing the roof of concert venues across North America for the past 10 years. With giant personalities, mega-watt singing voices, spot-on choreography, costume changes, English accents and platform shoes, these powerhouse women have brought Girl Power into the 21st century with their larger-than life epic shows.

Wannabe is the brainchild of a group of Toronto based performers and musicians who also just happen to be best friends. The idea for Wannabe was born one summer when the girls were crammed in a house together performing in a summer musical, right around the start of 90’s nostalgia. The girls went to work. After an intense period of “Spice Girls Training”, which included studying concert footage and music videos, creating choreography, arranging songs and harmonies, assembling a six-piece backing band, and rehearsing for several months, Wannabe was ready to hit the stage for what they thought would be a one-off concert for friends and family at the legendary Toronto venue, The El Mocambo. They were wrong. The show sold out and the band hasn’t looked back since.

Wannabe has grown to become one of the most sought after acts in North America, selling out concert halls, theatres, clubs, casinos, outdoor festivals and more. Canada’s premiere Spice Girls Tribute Band delivers epic waves of 90s nostalgia.  With costumes, accents, platform shoes, glitter and (of course!) girl power, Wannabe is the biggest dance party since 1997!

Wannabe is as close to the real thing as you’re ever going to get. Wannabe is Barbara Johnston, Suzy Wilde, Anika Johnson, Jaz Fairy-J and Cat Merriam